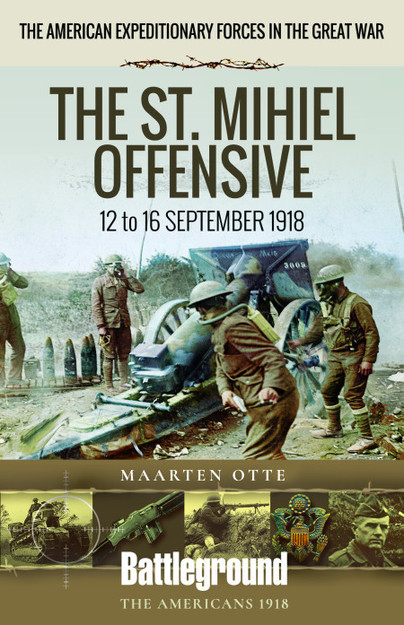 Click here for help on how to download our eBooks
Add to Basket
Add to Wishlist
You'll be £4.99 closer to your next £10.00 credit when you purchase The St. Mihiel Offensive. What's this?
Need a currency converter? Check XE.com for live rates


The quantity of photographs, maps and visual aids in this book is fantastic, and little wonder perhaps why it is somewhat bigger in size than other books in this series. The American Memorials of World War One tend to be less visited. There is a car tour option which cover the US Monuments and Memorials, alongside wider points of interest.