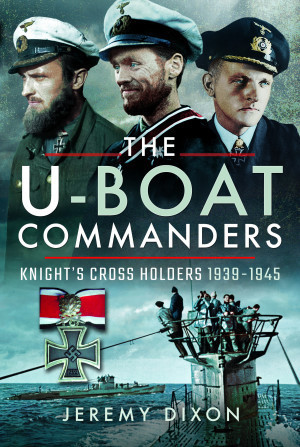 You'll be £25.00 closer to your next £10.00 credit when you purchase The U-Boat Commanders. What's this?
+£4.50 UK Delivery or free UK delivery if order is over £35
(click here for international delivery rates)

Having read other publications about the U-Boat war it was interesting to learn more about the men behind the mission, who survived and their subsequent post WWII life.

As always, well researched plus it is the sort of book one can dip into from time to time as there isn’t a plot to follow. Enjoyable and informative.