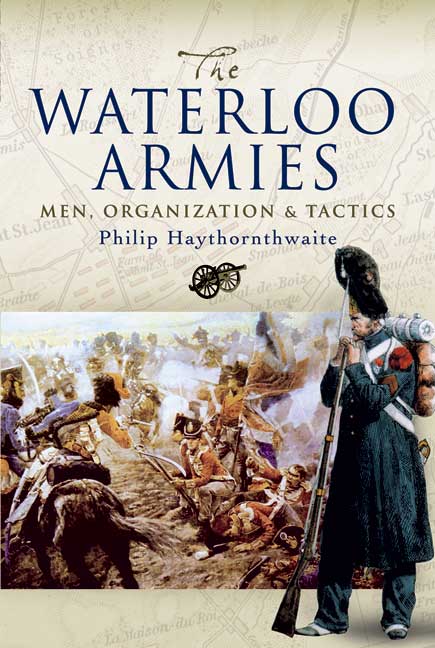 Click here for help on how to download our eBooks
Add to Basket
Add to Wishlist
You'll be £4.99 closer to your next £10.00 credit when you purchase The Waterloo Armies. What's this?
Need a currency converter? Check XE.com for live rates

As a central point of reference for the Battle of Waterloo, therefore, this is a special book. If you are interested in the planning and sequence of the Battle, or indeed have a specific interest in the Battle of Waterloo, then this book is a must. Each of the three armies that fought in the campaign had individual style of organization, constitution and methods. Despite this, there were similarities in weaponry and operation. This book brings these aspects to the fore, providing forensic study and analysis this pivotal Battle, including the composition and role of Cavalry, Infantry and Artillery, in terms of organization, weapons and tactics.