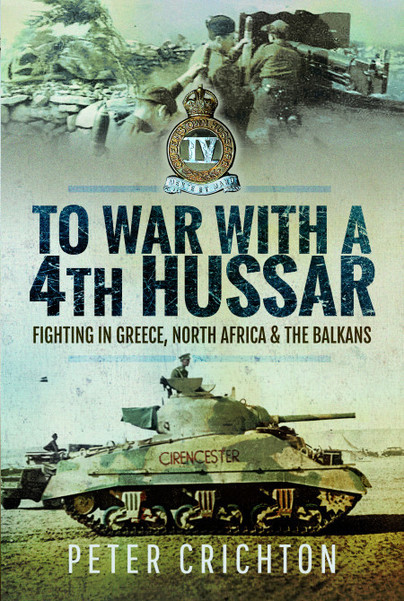 To War with a 4th Hussar (Hardback)

Add to Basket
Add to Wishlist
You'll be £25.00 closer to your next £10.00 credit when you purchase To War with a 4th Hussar. What's this?
+£4.50 UK Delivery or free UK delivery if order is over £35
(click here for international delivery rates)


Featured in the 'new and noteworthy' section

The author wrote this book during his retirement but it remained unpublished until his son decided to bring it to a wider audience. The memoirs of Peter Crichton are a rare tale of fighting in Greece, North Africa and the Balkans, told well and modestly – Very Highly Recommended 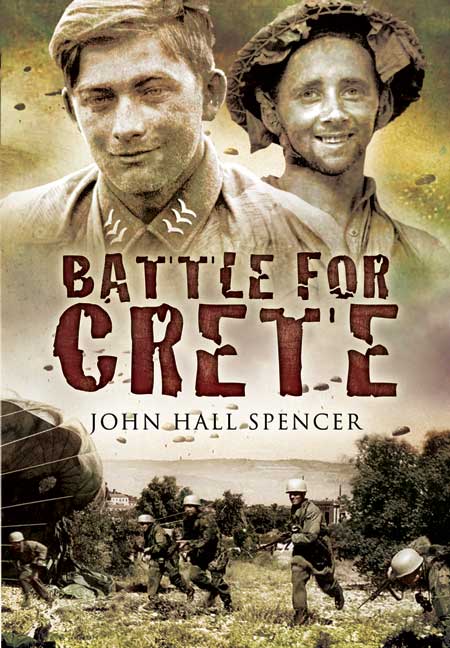 After two years' extensive research the author has written a thorough account of the political and military background to the German invasion of Crete and the bitter fighting that followed the first airborne assault on an island in history. The book tells of confused negotiations between the British and Greek governments; the misunderstandings between Winston Churchill's War Cabinet and commanders in the field; the near capture of the King of Greece; the lack of preparation by the defenders and the suppression of a critical post-battle report by General Wavell. There are vivid individual accounts…