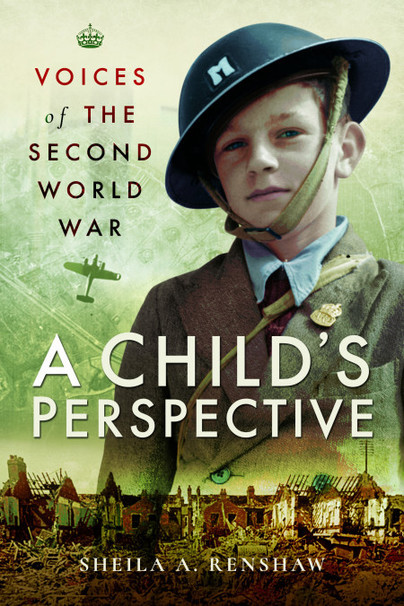 Add to Basket
Add to Wishlist
You'll be £7.79 closer to your next £10.00 credit when you purchase Voices of the Second World War. What's this?
+£4.50 UK Delivery or free UK delivery if order is over £35
(click here for international delivery rates)

Order within the next 9 hours, 23 minutes to get your order processed the next working day!

This is a collection of children’s recollections of their memories in the Second World War. The ages of the children varying from the youngest aged 2 years old, through to 15 years of age, and coming from a number of countries. Ranging from the UK to Europe, and of course including Jewish children. It makes interesting reading with both humorous and serious stories of how each one reacted at the time. I did wonder if the memories from the younger children were because it had been written down at the time, or if it was the many depravations they had put up with that made them remember it so vividly. Perhaps they naturally remembered, unlike me my earliest memory was being packed of to my friend’s house who only lived in the same street. I was to sleep the night, and I remember my dad coming at night to say there would be a lovely surprise at our house in the morning. I went home in the morning to find my mum sat up in bed with a new baby. No one asked me did I want a sister, at the time I was just 6 years old.