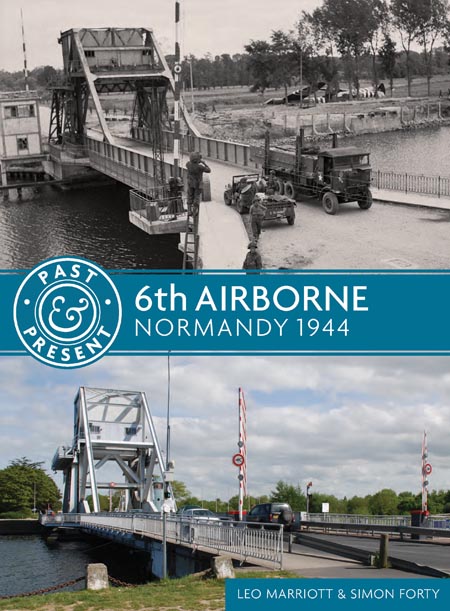 Add to Basket
You'll be £9.99 closer to your next £10.00 credit when you purchase 6th Airborne. What's this?
+£4.50 UK Delivery or free UK delivery if order is over £35
(click here for international delivery rates)

Operation Tonga began at 22:56 on the night of 5 June, when six Halifax heavy bombers took off from Tarrant Rushton towing six Horsas carrying a coup–de–main force consisting of D Coy, Ox and Bucks LI reinforced with two extra platoons from B Coy and a party of sappers, who were tasked with capturing the bridges over the Caen Canal and the River Orne. 6th Airborne Division—which included 1st Canadian Para Bn–had been allotted three specific tasks to achieve, apart from protecting the eastern flank of the Allied seaborne landings. First, it was to capture intact the two bridges over the Caen Canal and the Orne River at Benouville and Ranville. Second, the division was to destroy the heavily fortified Merville coastal artillery battery located at Franceville Plage, to ensure that it could not shell the British forces landing on Sword Beach. A third task was to destroy several bridges spanning the River Dives–at Varaville, Robehomme, Bures, and Troarn. The division would then hold the territory that it had seized until it could be relieved by advancing Allied ground forces.