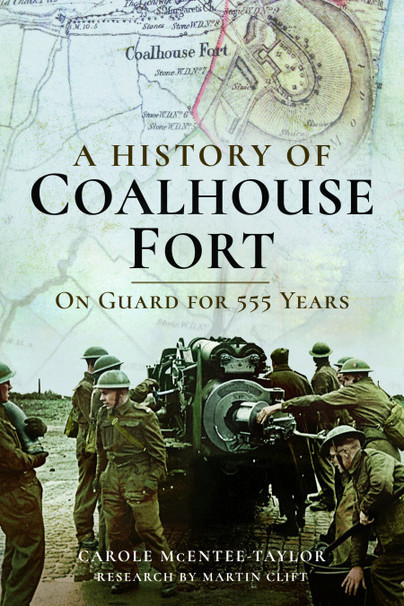 A History of Coalhouse Fort (Hardback)

Add to Basket
Add to Wishlist
You'll be £10.00 closer to your next £10.00 credit when you purchase A History of Coalhouse Fort. What's this?
+£4.50 UK Delivery or free UK delivery if order is over £35
(click here for international delivery rates)

Strategically placed on the Essex peninsular, with a near 180-degree arc of fire across the bend in the River Thames at Stanford-Le-Hope, the original earthwork defences at Coalhouse Fort date back to 1402 when the village of East Tilbury was fortified with a rampart and towers for defence against French pirates.

Through the next two centuries further fortifications were built on the site, culminating with the current fort, which was constructed between 1861 and 1874 to defend the Thames from the French. Known as Palmerston’s Follies, because none fired a shot in anger until the Second World War, Coalhouse Fort was part of Lord Palmerston’s defensive wall to protect the British Isles from Europe. 'A History of Coalhouse Fort' uses a mixture of military records, historical narrative, background information, Letters from the Front, first-hand accounts from WRNS, named individuals, local archives and newspapers accounts to tell the story of the men who were based there.

In depth biographical details of individuals are given with, in some instances, a photograph of the person. A significant amount of family history research has gone into this book.