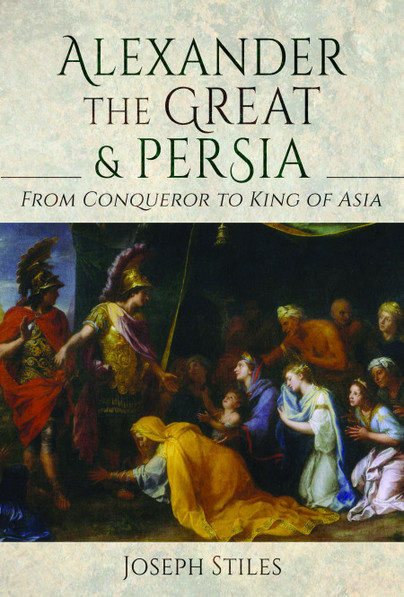 Alexander the Great and Persia (Hardback)

From Conqueror to King of Asia

Preorder
Add to Wishlist
You'll be £14.00 closer to your next £10.00 credit when you purchase Alexander the Great and Persia. What's this?
+£4.50 UK Delivery or free UK delivery if order is over £35
(click here for international delivery rates)

Upon his return from India, Alexander the Great travelled to the Persian royal city of Pasargadae to pay homage at the tomb of King Cyrus, founder of the Achaemenid Persian Empire, whom he admired greatly. Disgusted to find Cyrus’ tomb desecrated and looted, the Macedonian king had the tomb guards tortured, the Persian provincial governor executed and the tomb refurbished. This episode involving Cyrus’ tomb serves as one of many case studies in Alexander’s relationship with Persia. At times Alexander would behave pragmatically, sparing his defeated enemies and adopting Persian customs. Sisygambis, the mother of Persian King Darius III, allegedly came to view Alexander as a son and starved herself at the news of his demise. On other occasions he did not shy away from destruction (famously torching the palace at Persepolis) and cruelty, earning himself the nickname ‘the accursed’. This conflicting nature gives Alexander a complex legacy in the Persian world. Joseph Stiles explores Alexander the Great’s fascinating relationship with his ‘spear-won’ empire, disentangling the motives and influences behind his policies and actions as ‘King of Asia’.

Joseph Stiles has a bachelor's degree in History from Temple University and recently gained his master's degree in World History from Norwich University, Vermont, USA, where his research centred on Alexander the Great and his policies in the East. He now works as a teacher and lives in suburban Philadelphia. 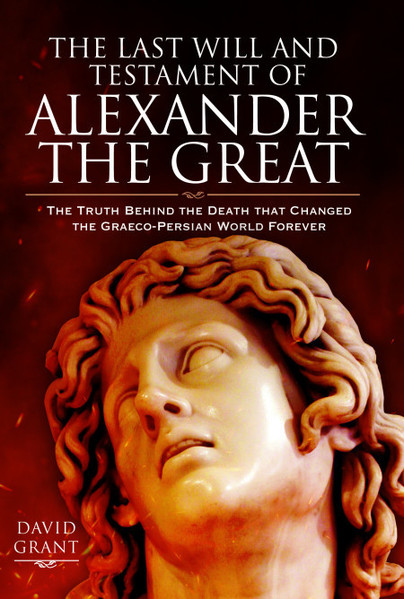 Alexander the Great conquered the largest empire the world had ever seen while still in his twenties but fell fatally ill in Babylon before reaching 33 years old. His wife Roxanne was still pregnant with what would be his only legitimate son, so there was no clear-cut heir. The surviving accounts of his dying days differ on crucial detail, with the most popular version claiming Alexander uttered ‘to the strongest’ when asked to nominate a successor on his deathbed. Decades of ‘civil war’ ensued as Alexander’s hard-won empire was torn asunder by generals in the bloody ‘funeral games’…

Click here to buy both titles for £31.50
Other titles in Pen & Sword History...
Special Offer