Add to Basket
Add to Wishlist
You'll be £19.99 closer to your next £10.00 credit when you purchase All My Friends will buy it, A Bottlefield Tour. What's this?
+£4.50 UK Delivery or free UK delivery if order is over £40
(click here for international delivery rates)

This is a long awaited memoir from leading military publisher Leo Cooper. Yorkshire born. he was educated at Radley and by National Service in Kenya, before returning to London to join the publishing firm Longmans. He later worked for Andre Deutsch and Hamish Hamilton, who both decided that he was unemployable, a decision with which he thoroughly concurred. They both sacked him. There was only one thing to do and that was 'if you can't join them, beat them' and this was what Leo did. This book is a vivid account of the efforts made to keep a small publishing company going whilst being permanently short of capital and experience. 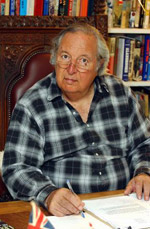 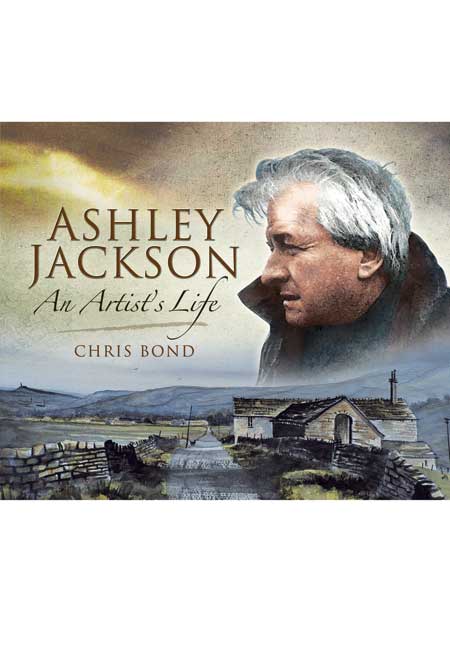 Ashley Jackson, has had an extremely distinctive and illustrious life in the world of art. Since opening his first gallery back in 1963, he has become one of the country's leading and most successful landscape watercolourists. His unique evocative and distinctive paintings of brooding moorlands have become synonymous with Yorkshire, and more particular the moors above and around his Gallery situated in the heart of the Pennines, Holmfirth. His works have been exhibited worldwide, and adorn the walls of many successful and famous people, from politicians to actors, from Tsars to Princes. Ashley…