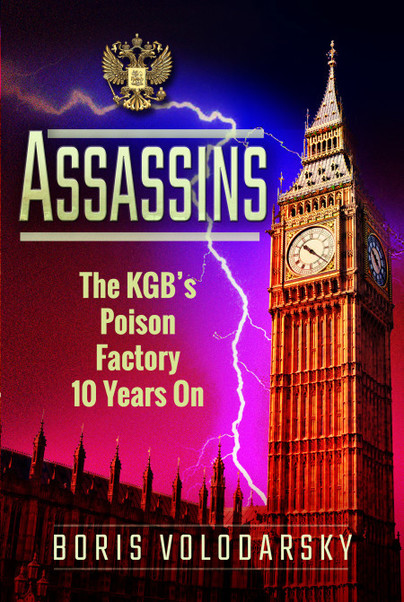 You'll be £25.00 closer to your next £10.00 credit when you purchase Assassins. What's this?
+£4.50 UK Delivery or free UK delivery if order is over £40
(click here for international delivery rates)

It is fascinating, packed with information, deeply and widely researched and written with passionate engagement. It is also important, showing not only what happened in the past but what is happening now, lessons for the future which we are too often reluctant to learn. I am sure future writers on this subject will quarry it for information.