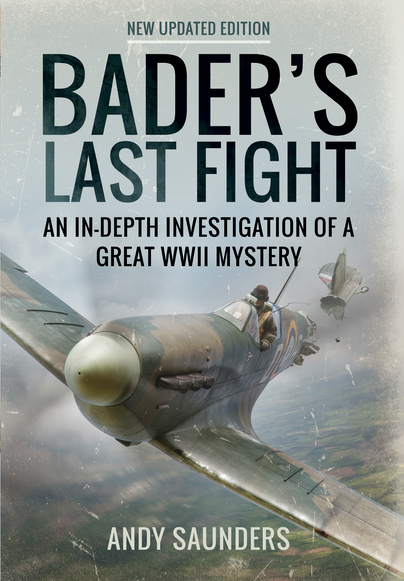 Add to Basket
Add to Wishlist
You'll be £14.99 closer to your next £10.00 credit when you purchase Bader’s Last Fight. What's this?
+£4.50 UK Delivery or free UK delivery if order is over £40
(click here for international delivery rates) 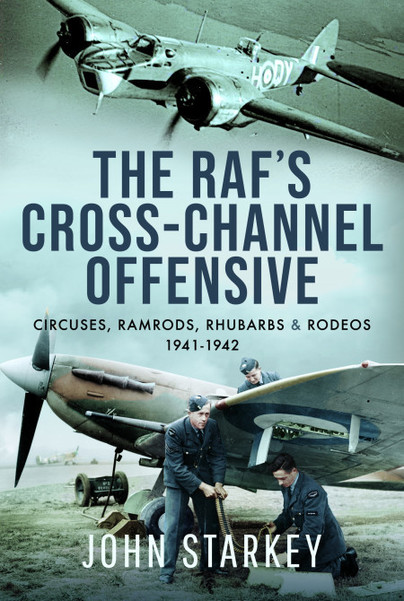 The story of the RAF, and in particular Fighter Command, during the Battle of Britain has been told many times. It is a tale of the gallant pilots of ‘The Few’, in their Hurricanes and Spitfires, with the nation’s back to the wall, fighting off the Luftwaffe’s airborne assault against enormous odds. But the story of Fighter Command’s operations immediately after the Battle of Britain is less well known. Marshal of the Royal Air Force Hugh Montague Trenchard commanded the Royal Flying Corps in the First World War. His policy then had been for his aircraft and men to be continually on…

Click here to buy both titles for £34.99
More titles by Andy Saunders