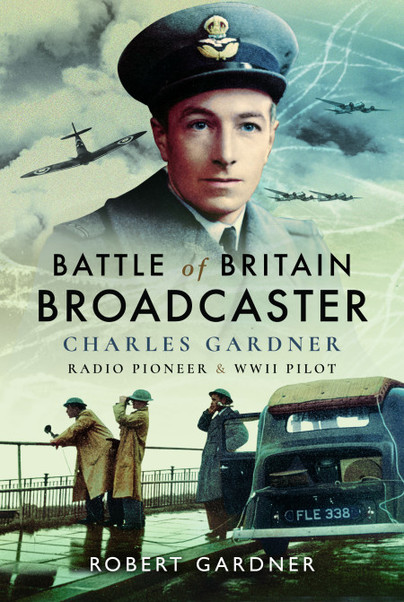 Add to Basket
Add to Wishlist
You'll be £18.75 closer to your next £10.00 credit when you purchase Battle of Britain Broadcaster. What's this?
+£4.50 UK Delivery or free UK delivery if order is over £40
(click here for international delivery rates)


"The book offers very valuable insights into the early days of radio news broadcasting, the life of an RAF seaplane pilot and the role of his father in raising awareness of the Burma Campaign. A very interesting book."

A very enjoyable and enlightening read telling the story of the first BBC broadcasters in war torn Britain.