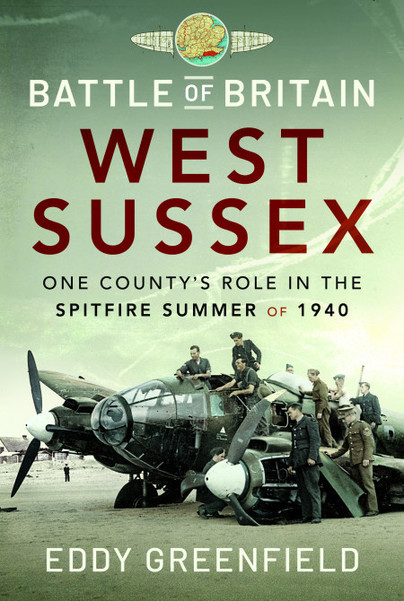 One County’s Role in the Spitfire Summer of 1940

Preorder
Add to Wishlist
You'll be £20.00 closer to your next £10.00 credit when you purchase Battle of Britain, West Sussex. What's this?
+£4.50 UK Delivery or free UK delivery if order is over £40
(click here for international delivery rates)

By July 1940, Britain stood alone in Europe. Hitler’s troops had reached the French coast after storming their way across northern Europe and, following the evacuation of the British Expeditionary Force from Dunkirk in June, it was assumed that the next battle of the Second World War would be fought on the beaches of southern England. The fear of German forces launching an invasion that summer was very real, and all that stood between Britain and Hitler was the English Channel.

Almost every generation of Sussex men and women had learnt to live with the threat of attack from across the water. This time, though, the threat came not just from the sea but also from the sky and for the first time in history a battle would be fought, and won, almost exclusively in the air – for their invasion to succeed, the Germans needed to achieve air supremacy over both the Channel and the beaches of the south-east.

Throughout July 1940 the Luftwaffe’s attacks intensified, with the 10th now being considered the first day of the Battle of Britain. When Goring’s aircraft launched their assault on the United Kingdom, many parts of the country found themselves quite literally on the front line – and no more so than the county of West Sussex.

Drawing extensively on records held in local and national archives, Eddy Greenfield provides a detailed and comprehensive day-by-day account of activity in and over West Sussex throughout the campaign from 10 July to 31 October 1940. It is not only a story of how the RAF and other defenders battled the Luftwaffe’s relentless onslaught, but also how the residents in the county’s towns and villages played their own part in the national war effort.

EDDY GREENFIELD is a freelance writer and author of A-Z of Horsham and Secret Arundel. With a particular interest for military and aviation history, as well as the local history of Sussex, Surrey and Wiltshire, Eddy has spent more than a decade investigating the wartime heritage of West Sussex. He has previously written more than sixty magazine and newspaper articles, and specialises in sourcing primary documentation in order to get to the heart of the matter, and prides himself in discovering long-forgotten and unusual stories from the past. Eddy has also been involved in local history projects run by local museums and West Sussex Library Service. He has also worked as a freelance academic editor and proofreader, with clients including doctoral students and NGOs. Eddy lives and works out of his home in the Sussex Weald, his home county, and is a keen genealogist. He has traced his Sussex and Surrey routes back fourteen generations. 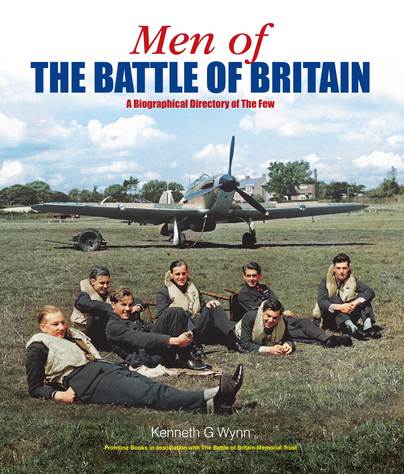 Click here to buy both titles for £80.00
Customers who bought this title also bought...
Preorder