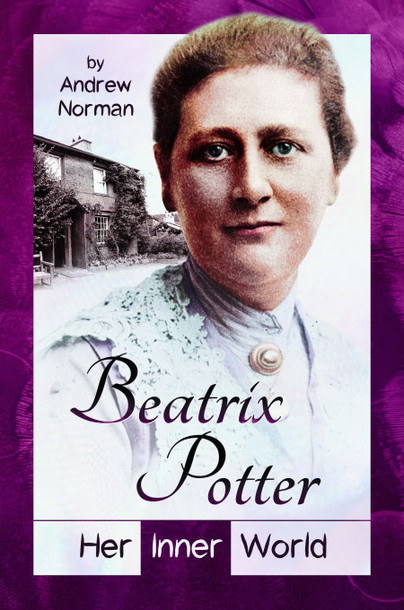 You'll be £14.99 closer to your next £10.00 credit when you purchase Beatrix Potter. What's this?
+£4.50 UK Delivery or free UK delivery if order is over £35
(click here for international delivery rates) 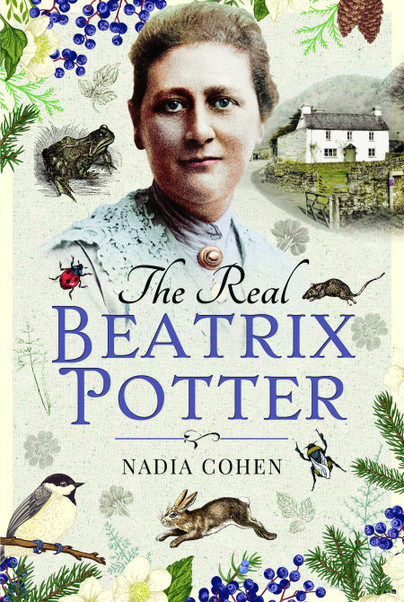 The Real Beatrix Potter is a fascinating and revealing biography of one of the world's most cherished children's authors. Beatrix Potter's famous little white books have enchanted generations of young readers who adored the characters she created and of course her own distinctive illustrations. Born into a typically repressed Victorian family it was assumed that Beatrix would achieve little more than finding herself a rich husband, and so there was no point in bothering to educate her. But the Potters underestimated their daughter. Stifled by the lack of stimulation, she educated herself in art,…

Click here to buy both titles for £29.98
More titles by Andrew Norman