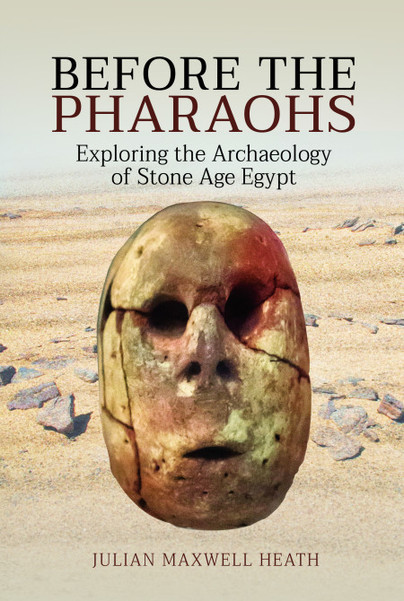 Before the Pharaohs (Kindle)

Click here for help on how to download our eBooks
Add to Basket
Add to Wishlist
You'll be £8.99 closer to your next £10.00 credit when you purchase Before the Pharaohs. What's this?
Need a currency converter? Check XE.com for live rates

When considering the history of Egypt, I've never thought (or read) further back than the age of Pharaohs. Obviously, there was something, but it's easy to get caught up in Pharaonic Egypt and ignore the rest. "Before the Pharaohs" takes us back, using various archaeological sites and findings, in a way that I found very engaging and it's actually changed my perception of Ancient Egypt. This is a wonderful book for anyone interested in Egypt, or history in general.