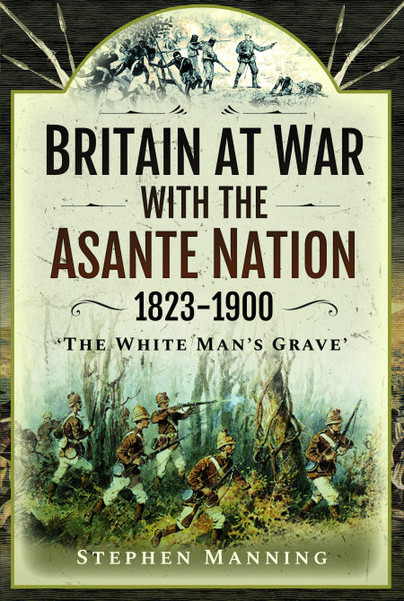 This book greatly benefits from the authors use of modern Ghanaian historians, who provide insights into the Asante side of the conflict (as well as a generally accepted framework of people and place names). The result is an excellent look at one of the British Empire’s more long running conflicts, against an opponent that inflicted more than one defeat on the British.