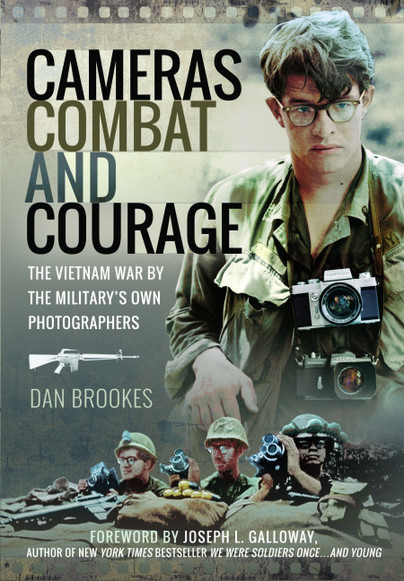 The book is therefore a fitting tribute to these men who challenged their greatest fears to document that conflict. William Muchler, Roy McClellan, Curtis D. Hicks (Rose), William Mondjack, Tom Wong, Christoher Jensen, James Saller, Marvin J. Wolf lived a Vietnam War behind photo lens and not fighting. But often they too, and perhaps more than the ordinary "Grunt" have seen their dose of horror. But at the same time the book is also a rediscovery of Vietnam, a country that undoubtedly exercised at the time and for the rest of their lives, an enormous fascination that we can meet in their "private" shots that testify to everyday life of the Vietnamese people. This adds a touch of extreme humanity that joins that contained in the stories. A book that cannot fail to move anyone who reads it.