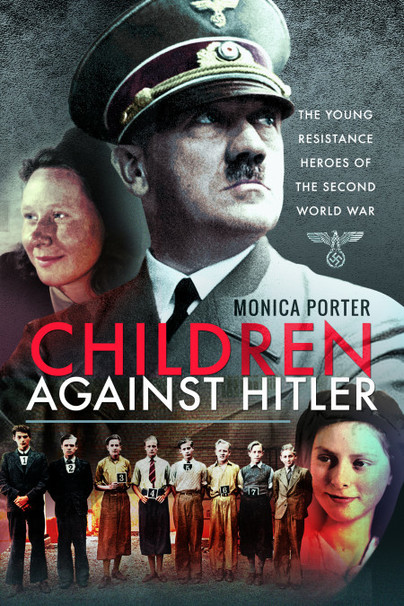 You'll be £7.79 closer to your next £10.00 credit when you purchase Children Against Hitler. What's this?
+£4.50 UK Delivery or free UK delivery if order is over £35
(click here for international delivery rates)

While most people don't know how powerful even the very young were in the resistance, it's finally becoming a story more widely told. I have the great fortune of knowing and being related to one of these brave young souls, and I believe this book has done an excellent job of telling some of their stories. Highly recommended!