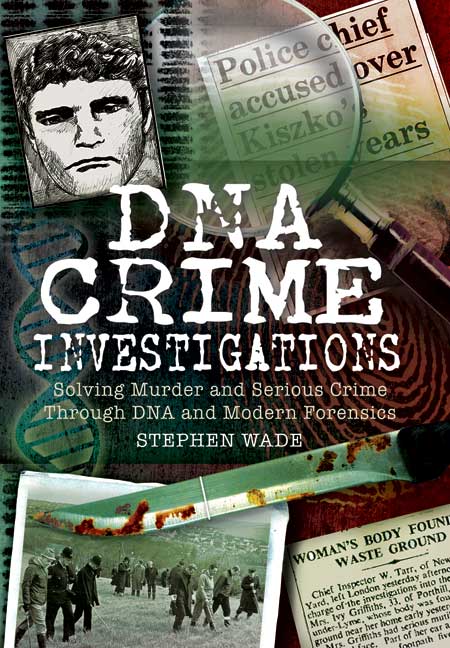 Add to Basket
Add to Wishlist
You'll be £19.99 closer to your next £10.00 credit when you purchase DNA Crime Investigations. What's this?
+£4.50 UK Delivery or free UK delivery if order is over £35
(click here for international delivery rates)

The famous cases included here include those of Rachel Nickell, Keith Lyon, Lesley Moleseed, the World's End killings, plus many others, not forgetting the Cardiff Three and Sean Hodgson's false imprisonment, one of the longest ever miscarriages of justice.