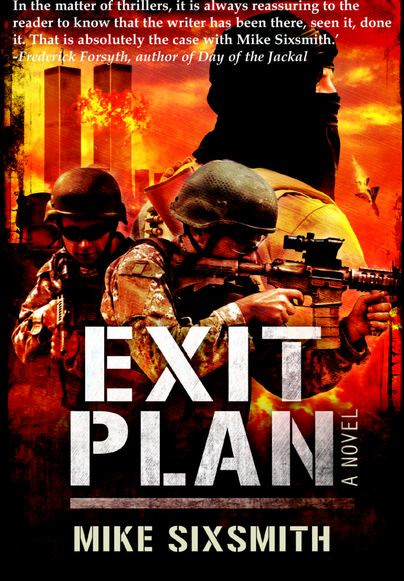 Add to Basket
Add to Wishlist
You'll be £16.99 closer to your next £10.00 credit when you purchase Exit Plan. What's this?
+£4.50 UK Delivery or free UK delivery if order is over £35
(click here for international delivery rates)

At the end of the Cold War the proliferation of Weapons of Mass Destruction replaced the Soviet Union as the new enemy of world peace. The significance of militant Islam’s growing disgust with Western foreign policy and apparent indifference to the suffering of Muslims worldwide was missed until it was too late. In ‘The Rise of Militant Islam’ Anthony Tucker-Jones examines from an insider’s perspective how Western intelligence misinterpreted every landmark event on the road to 9/11 and ultimately failed to curb global jihad. The author, who served in the Defence Intelligence Staff, the…

Click here to buy both titles for £36.98
Other titles in Pen & Sword Fiction...
eBook