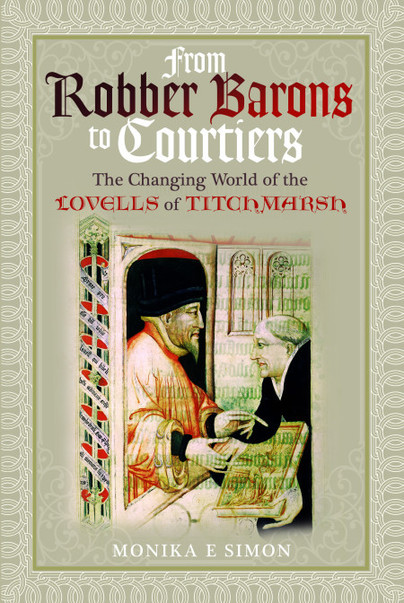 From Robber Barons to Courtiers (Hardback)

Add to Basket
Add to Wishlist
You'll be £25.00 closer to your next £10.00 credit when you purchase From Robber Barons to Courtiers. What's this?
+£4.50 UK Delivery or free UK delivery if order is over £40
(click here for international delivery rates)

"Overall this is not only a
major contribution to the study
of the Lovell family but is also
a valuable guide to the changes
that took place in society from
the ‘robber barons’ who
maintained their power and
influence by means of fortified
castles to people who derived
their power and influence
from being members of a royal
court. A fascinating read!" 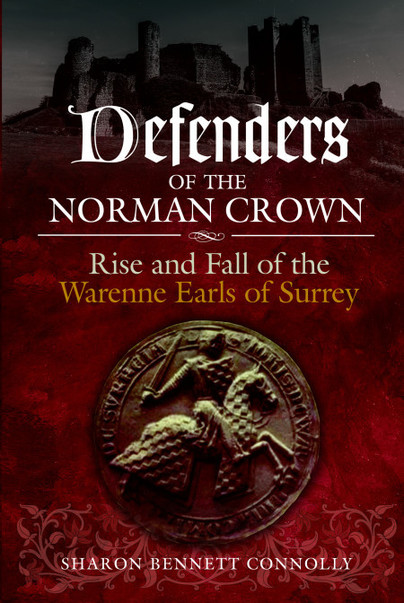 In the reign of Edward I, when asked Quo Warranto - by what warrant he held his lands - John de Warenne, the 6th earl of Surrey, is said to have drawn a rusty sword, claiming “My ancestors came with William the Bastard, and conquered their lands with the sword, and I will defend them with the sword against anyone wishing to seize them” John's ancestor, William de Warenne, 1st Earl of Surrey, fought for William the Conqueror at the Battle of Hastings in 1066. He was rewarded with enough land to make him one of the richest men of all time. In his search for a royal bride, the 2nd earl kidnapped…