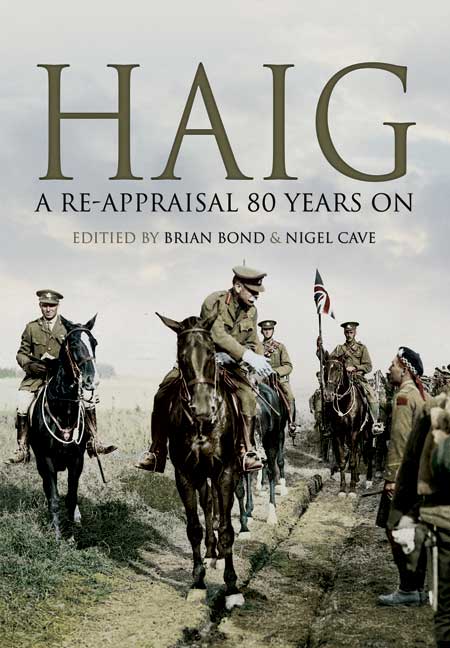 Haig: A Re-Appraisal 80 Years On (Paperback)

Add to Basket
Add to Wishlist
You'll be £14.99 closer to your next £10.00 credit when you purchase Haig: A Re-Appraisal 80 Years On. What's this?
+£4.50 UK Delivery or free UK delivery if order is over £35
(click here for international delivery rates)

If one was looking to get one book to learn about Douglas Haig, this is the volume to get a copy of. At the same time, it is a book that you can dip into. References are at the end of each chapter which makes the book particularly useful for quick research. The references contain a vast array of historiography which is of particular assistance for research.