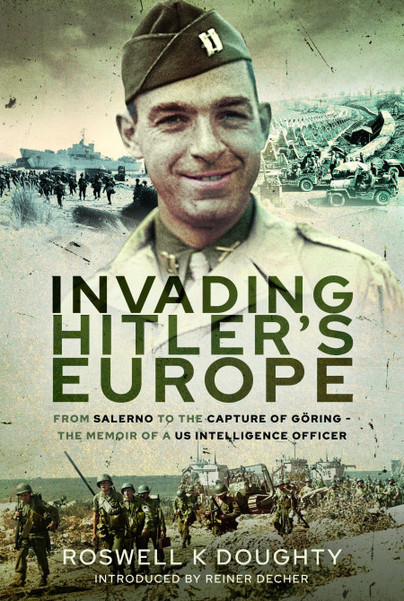 Add to Basket
Add to Wishlist
You'll be £25.00 closer to your next £10.00 credit when you purchase Invading Hitler's Europe. What's this?
+£4.50 UK Delivery or free UK delivery if order is over £35
(click here for international delivery rates)


Impressively informative, expertly presented, and inherently interesting read that will be especially appreciated by both academia and the non-specialist general reader with an interest in the World War II European Theatre operations. 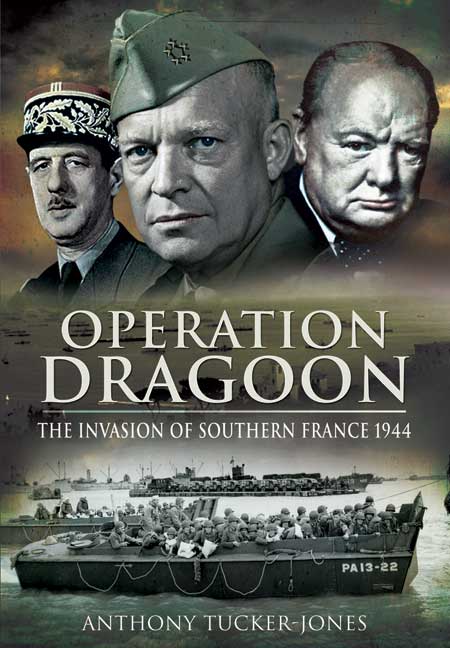 Operation Dragoon, the Allied landings in the south of France in August 1944, is seen as a sideshow supporting Operation Overlord, the crucial D-Day landings in Normandy. Often the operation is criticized as an expensive diversion of men and equipment from the struggle against the German armies in Italy. Yet, as Anthony Tucker-Jones shows in his new in-depth study, Dragoon and the subsequent Allied advance across southern France played a central role in the liberation of Europe, and the operation had far-reaching political and military ramifications. Controversy dogged the plan from the start.…

Click here to buy both titles for £44.99
More titles by Reiner Decher
Sale