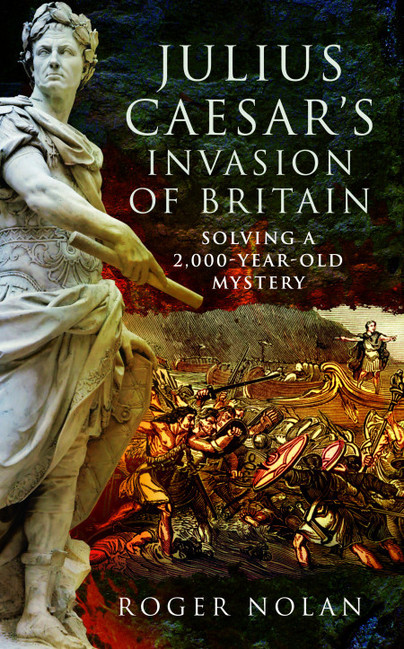 You'll be £11.99 closer to your next £10.00 credit when you purchase Julius Caesar's Invasion of Britain. What's this?
+£4.50 UK Delivery or free UK delivery if order is over £35
(click here for international delivery rates) 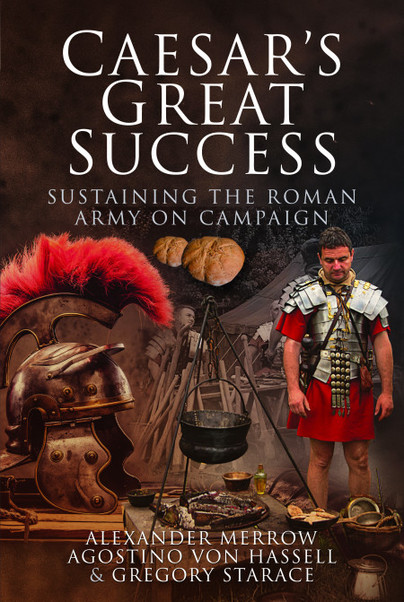 Logistics have become a principle, if not a governing factor, in modern military operations. Armies need to be fed and supplied and the larger the army, the greater the logistical difficulties that have to be overcome. Two thousand years ago, when communications were far more primitive, the size of armies was limited by the difficulties of supply. It was because the Romans developed a sophisticated supply system that they were able to maintain large armies in the field – armies that conquered much of the then known world. In Caesar's Great Success: Sustaining the Roman Army on Campaign the authors…

Click here to buy both titles for £31.98
Customers who bought this title also bought...