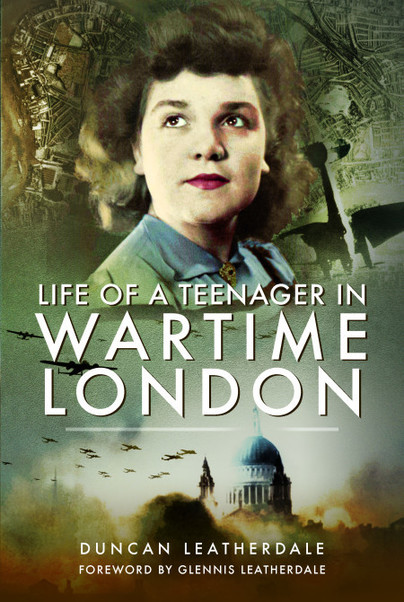 Life of a Teenager in Wartime London (Hardback)

You'll be £19.99 closer to your next £10.00 credit when you purchase Life of a Teenager in Wartime London. What's this?
+£4.50 UK Delivery or free UK delivery if order is over £40
(click here for international delivery rates) 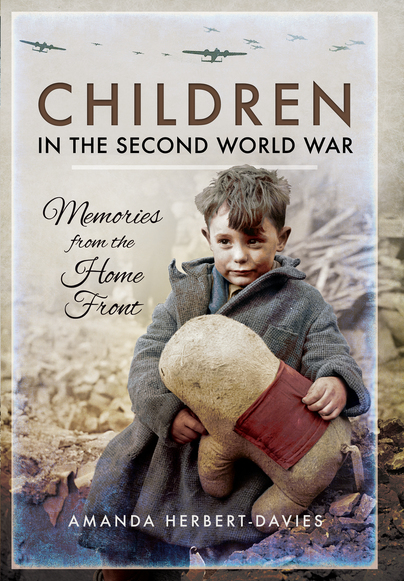 It was not just the upheaval caused by evacuation and the blitzes that changed a generations childhood, it was how war pervaded every aspect of life. From dodging bombs by bicycle and patrolling the parish with the vicars WW1 pistol, to post air raid naps in school and being carried out of the rubble as the family's sole survivor, children experienced life in the war zone that was Britain. This reality, the reality of a life spent growing up during the Second World War, is best told through the eyes of the children who experienced it first-hand. Children In the Second World War unites the memories…

Click here to buy both titles for £32.98
Customers who bought this title also bought...