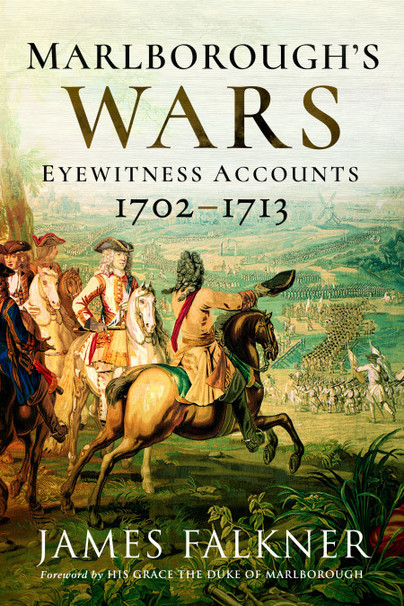 Add to Basket
Add to Wishlist
You'll be £14.99 closer to your next £10.00 credit when you purchase Marlborough's Wars. What's this?
+£4.50 UK Delivery or free UK delivery if order is over £35
(click here for international delivery rates)

"A book worth adding to your bookshelves and recommended to all members."

Having read James Falkner’s excellent history of the Battle of Fontenoy 1745, this book continues the standard and does not disappoint. His mixture of expert narrative, eyewitness reports and excellent maps combine to produce a book that is consuming and demands to be read at a single sitting. Much enjoyed, and much learnt.