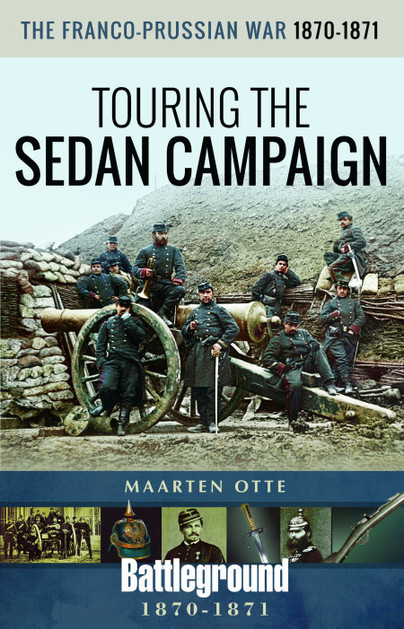 If you ever plan to visit this part of France, I would highly recommend taking this book with you as a guide to the battlefields, and even if you don’t visit, but just want to learn more about this overlooked war, this book is an excellent way to discover more about it.

This book provides a good overview of the first, descisive campaign of the Franco-Prussian War, a detailed look at the Sedan campaign, and a series of interesting looking tours of the area.