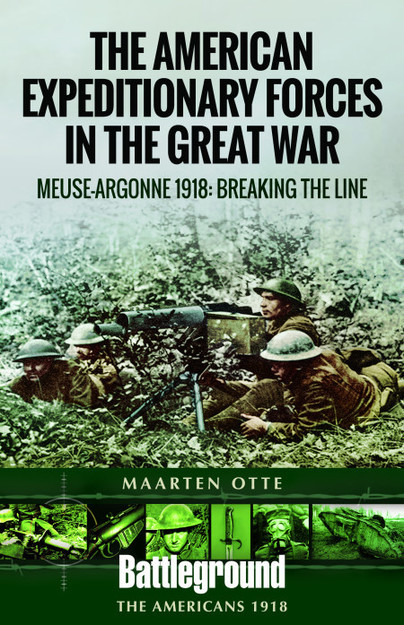 Add to Basket
Add to Wishlist
You'll be £14.99 closer to your next £10.00 credit when you purchase American Expeditionary Forces in the Great War. What's this?
+£4.50 UK Delivery or free UK delivery if order is over £35
(click here for international delivery rates)


"This is a fine addition to the historiography of the fighting east of the Meuse River..."

"There are dozens of photographs throughout the book; these are helpful in giving the reader a feel for the men and terrain involved. Especially helpful and interesting are present-day photographs of areas of the battlefield, including some monuments."