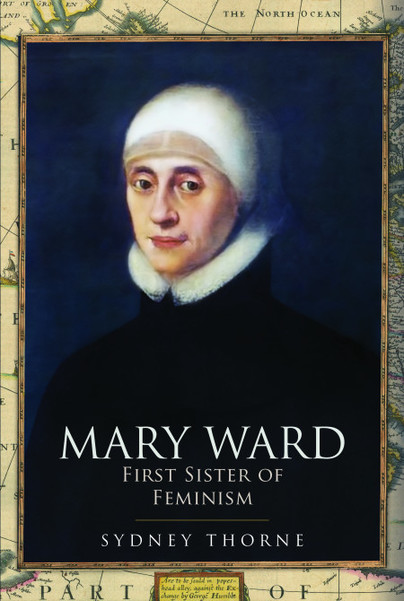 Click here for help on how to download our eBooks
Add to Basket
Add to Wishlist
You'll be £8.99 closer to your next £10.00 credit when you purchase Mary Ward: First Sister of Feminism. What's this?
Need a currency converter? Check XE.com for live rates


I love reading about powerful women in history, and Thorne did such an amazing job bringing Mary Ward's story to life. At times I felt like I was walking and fighting right along with her. Ward's story is a fascinating one, I am definitely going to read up on her and her sisters more.