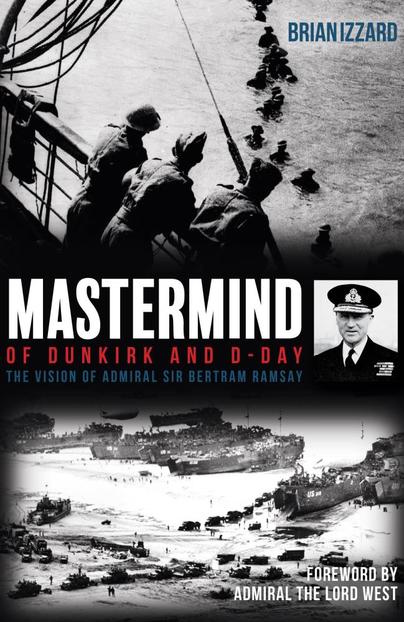 Mastermind of Dunkirk and D-Day (Hardback)

Add to Basket
Add to Wishlist
You'll be £20.00 closer to your next £10.00 credit when you purchase Mastermind of Dunkirk and D-Day. What's this?
+£4.50 UK Delivery or free UK delivery if order is over £35
(click here for international delivery rates)

This is the first major biography of Admiral Sir Bertram Ramsay in fifty years. Ramsay masterminded the evacuation of the British Expeditionary Force from Dunkirk in 1940 and continued to play a crucial role in the conduct of the Second World War. The invasion of Sicily in 1943 was successful in large part due to his vision, and he had a key role in the planning and execution of the D-Day invasion.

This excellent biography goes a long way toward ensuring the admiral and his achievements are more widely known.