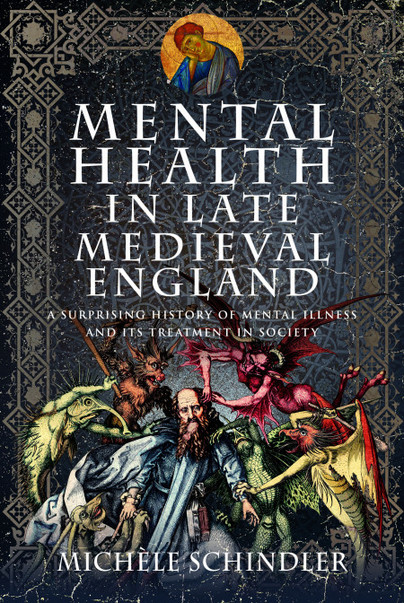 A Surprising History of Mental Illness and Its Treatment in Society

Preorder
Add to Wishlist
You'll be £20.00 closer to your next £10.00 credit when you purchase Mental Health in Late Medieval England. What's this?
+£4.50 UK Delivery or free UK delivery if order is over £40
(click here for international delivery rates)

In 1495, William, Viscount Beaumont, was declared unfit to take care of himself and given into the care of a guardian, due to unspecified mental health problems. Notably, his treatment was very kind, and runs contrary to many of our ideas of late medieval attitudes to mental illnesses.

Using William`s example as well as other well-recorded cases, such as that of Henry VI, this book examines mental health and mental illnesses in late medieval English society. It looks at how mental health was understood in that society by examining both medical texts written at that time as well as sources commenting on specific cases. By doing so, it shines a light on what superstitions and myths existed about mental health.

The book also examines how mental illnesses were treated. This is achieved by studying the treatments suggested in contemporary sources and those recorded to have been performed on mental health patients. Equally, the different theories about mental ill-health and its causes, the attitudes there were towards those afflicted with mental health problems, and how different sections of society reacted to it are detailed. The significance of religion and the church and what part they played in both the understanding of mental health and the treatment of mental illnesses is explored in detail.

Michèle Schindler is a language teacher for children and adults, teaching English and German as a second language. She also reads and writes French and Latin. Her degree was in English Studies and History with a focus on medieval studies, in particular fifteenth-century England and France. She is the author of Lovell Our Dogge (Amberley, 2019) and De la Pole, Father and Son (Amberley, 2022). She has also written and self-published a novella, The Autumn Baron and a charity anthology Yorkist Stories, which raised money for Doctors Without Borders. 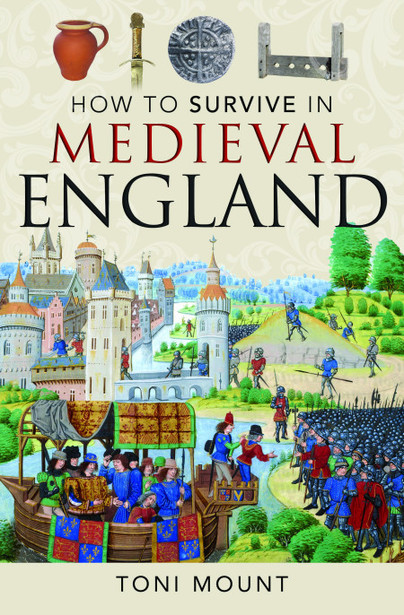 Click here to buy both titles for £34.99
Other titles in Pen & Sword History...
eBook