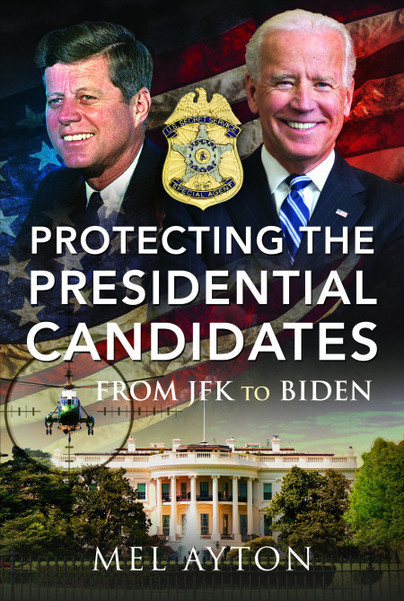 Add to Basket
Add to Wishlist
You'll be £20.00 closer to your next £10.00 credit when you purchase Protecting the Presidential Candidates. What's this?
+£4.50 UK Delivery or free UK delivery if order is over £35
(click here for international delivery rates)


This was really interesting and I found it very informative. There was a lot I did not know even of current events. 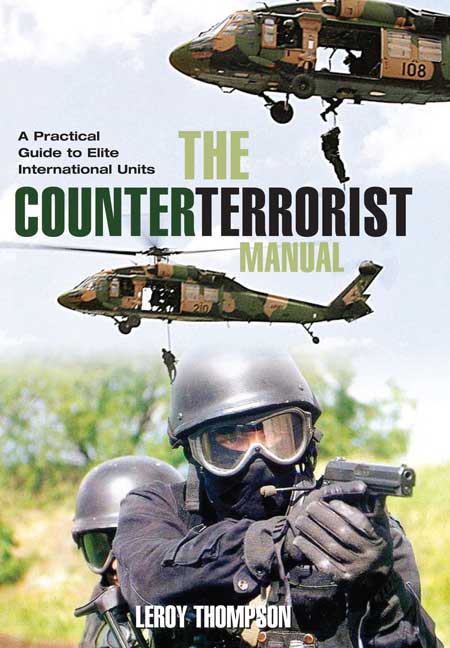 In the past thirty-five years, counterterrorist units have been deployed to deal with airplane, ship, train, and bus hijackings. They have rescued hostages in various types of buildings and have dealt with barricaded bank robbers, prison rioters, and assorted dangerous criminals. Thousands have been rescued and millions have been safer because terrorists were aware that elite antiterrorist units were poised to take action should they take hostages. Following the September 11th attack on the World Trade Centre, the mission of many anti-terrorist units has expanded. Some units now track terrorists…

Click here to buy both titles for £39.99
Other titles in Frontline Books...