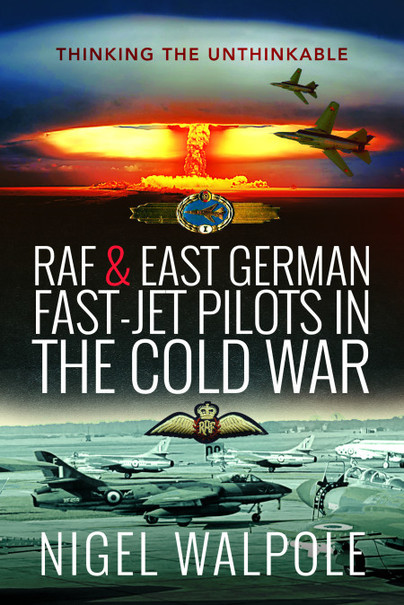 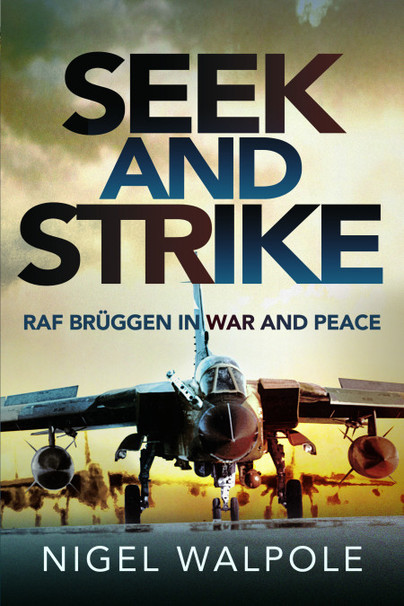 Click here to buy both titles for £44.99
More titles by Nigel Walpole
Preorder