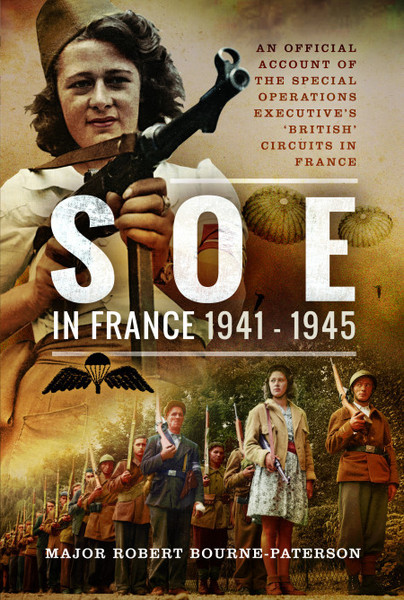 A peacetime solicitor, Major ROBERT BOURNE-PATERSON became one of the Special Operation Executive's planning officers in F Section. His service in this organisation led to his involvement with some of its most famous operatives individuals such as Violet Szabo GC, whose will he was a witness to. He is described as being SOE's first historian.