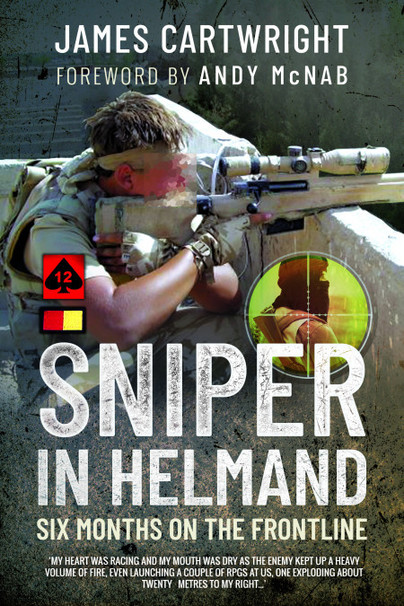 Add to Basket
Add to Wishlist
You'll be £10.49 closer to your next £10.00 credit when you purchase Sniper in Helmand. What's this?
+£4.50 UK Delivery or free UK delivery if order is over £35
(click here for international delivery rates) 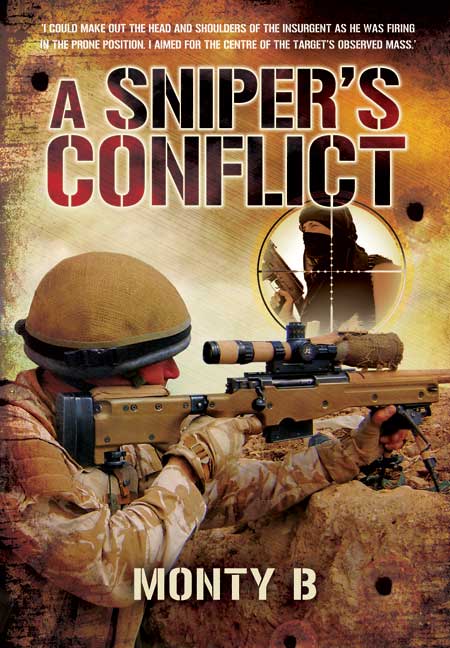 The Author sets the scene with his early experiences as a sniper during his 2004 Cimic House Al-Amarah tour in Iraq where hard lessons were learnt. Next stop after rigorous training came participation on Op HERRICK 8/9 in Helmand District, Afghanistan. Having already been a Sniper Instructor for eight years by the start of the Helmand Tour, he is well qualified to explain sniping tactics and techniques in fascinating detail. Together with the operational background, his descriptions of many sniper engagements during the Battalion group's eventful and gruelling tour, make this a thrilling and instructive…