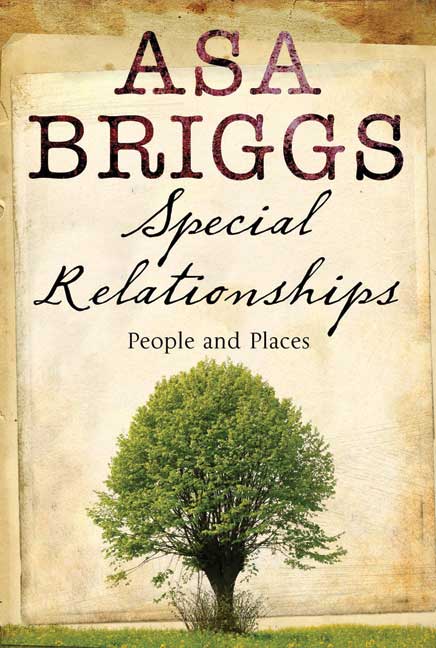 You'll be £13.99 closer to your next £10.00 credit when you purchase Special Relationships. What's this?
+£4.50 UK Delivery or free UK delivery if order is over £35
(click here for international delivery rates) 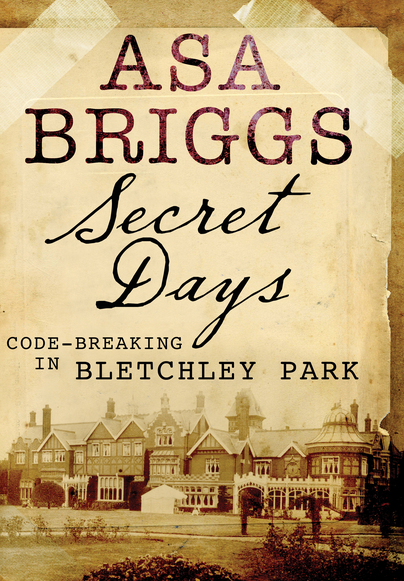