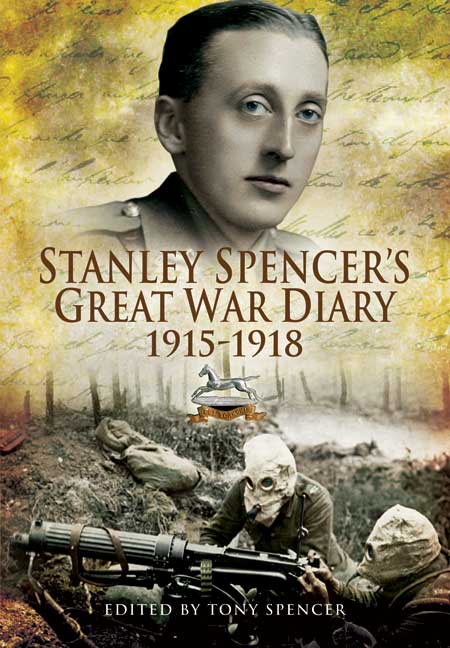 Stanley Spencer enlisted with the Royal Fusiliers as a private in 1915 and was commissioned in 1917 and thereafter served with the West Yorkshire Regiment until demobilised in 1919. He saw almost continuous active service from 1915 to the end of the War. he was present at the Battle of the Somme (well described), Montaubon and Vimy Ridge. He was slightly wounded on three occasions and was awarded the Military Cross for his role in a particularly successful trench raid on 1 August 1918. He writes of his experiences in a frank and graphic way.

Great! One of the best Great War books of recent times.

BBC Who Do You Think You Are Magazine - November 2008