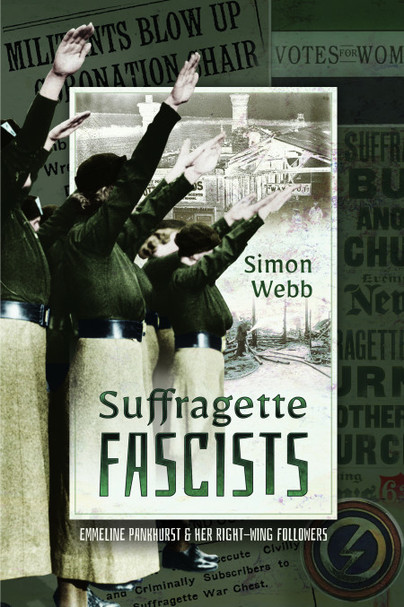 Click here for help on how to download our eBooks
Add to Basket
Add to Wishlist
You'll be £4.99 closer to your next £10.00 credit when you purchase Suffragette Fascists. What's this?
Need a currency converter? Check XE.com for live rates

He takes an unusual and controversial look at the suffragette movement, which is refreshing and something I think it should be explored more. Many people think that the leaders and the movements should be perfectly clean and in line with modern day ideals, which is strange, considering that ideas and ideals change over time, when people learn more, but to learn we need to start the conversation.