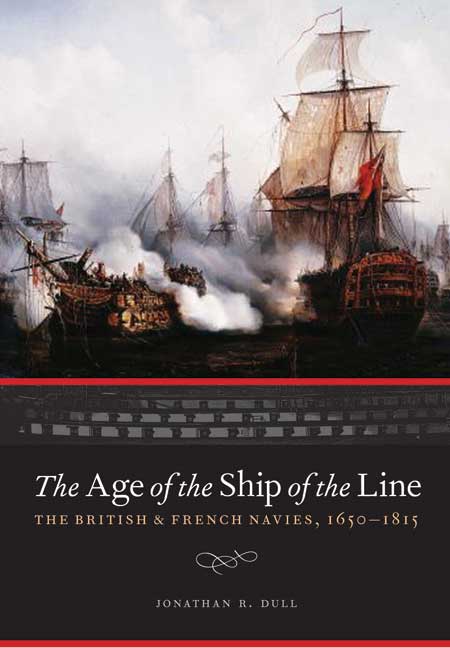 The Age of the Ship of the Line (Hardback)

Add to Basket
Add to Wishlist
You'll be £25.00 closer to your next £10.00 credit when you purchase The Age of the Ship of the Line. What's this?
+£4.50 UK Delivery or free UK delivery if order is over £35
(click here for international delivery rates)

In the series of wars that raged between France and Britain from the seventeenth to the nineteenth centuries,seapower was of absolute vital importance. Not only was each nation's navy a key to victory, but was a prerequisite for imperial dominance. These ongoing struggles for overseas colonies and commercial dominance required efficient navies which in turn insured the economic strength for the existence of these fleets as instruments of state power.

This new book, by the distinguished historian Jonathan Dull, looks inside the workings of both the Royal and the French navies of this tumultuous era, and compares the key elements of the rival fleets. Through this balanced comparison, Dull argues that Great Britain's final triumph in a series of wars with France was primarily the result of superior financial and economic power.

This accessible and highly readable account navigates the intricacies of the British and French wars in a way which will both enlighten the scholar and fascinate the general reader. Naval warfare is brought to life but also explained within the framework of diplomatic and international history. An important new work.

I can recommend this excellent book most heartily as a highly accessible balancer to the more conventional naval histories of the period.

Differing from mainstream naval histories of this period, this work is definately one for naval historians, amateur or professional, Recommended. 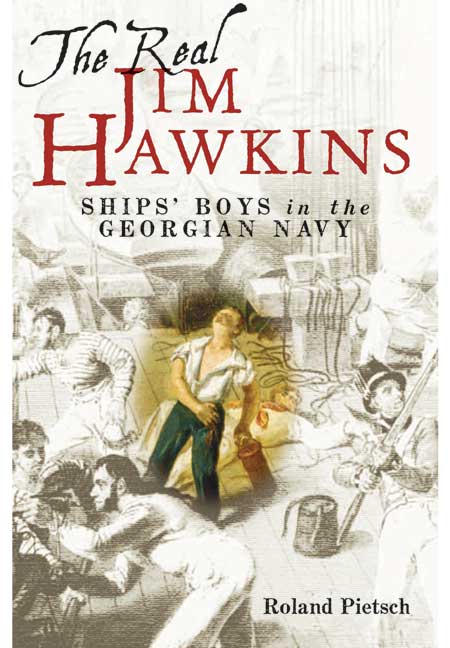 Generations of readers have enjoyed the adventures of Jim Hawkins, the young protagonist and narrator in Robert Louis Stevenson s Treasure Island, but little is known of the real Jim Hawkins and the thousands of poor boys who went to sea in the eighteenth century to man the ships of the Royal Navy. This groundbreaking new work is a study of the origins, life and culture of the boys of the Georgian navy, not of the upper-class children training to become officers, but of the orphaned, delinquent or just plain adventurous youths whose prospects on land were bleak and miserable. Many had no adult…