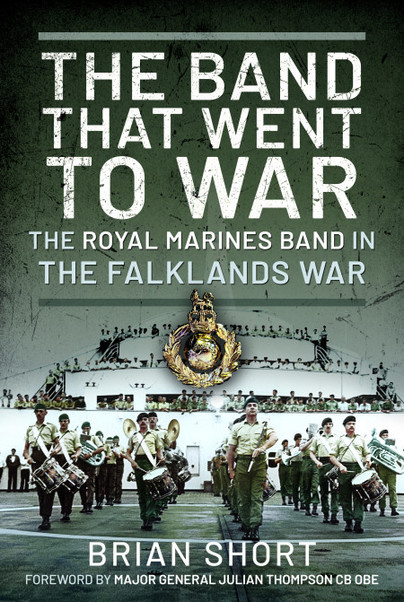 The Band That Went to War (Hardback)

Add to Basket
Add to Wishlist
You'll be £20.00 closer to your next £10.00 credit when you purchase The Band That Went to War. What's this?
+£4.50 UK Delivery or free UK delivery if order is over £35
(click here for international delivery rates)

As featured in: 'Panto man's new book about Falklands War'

Very interesting book. I’ve been to the Falkland Islands, but don’t know much about the war. This does not contain the political whys and wherefores of the war, but insight into the musicians in the marine band who were there. What they did, how they felt. And all the booze they drank!