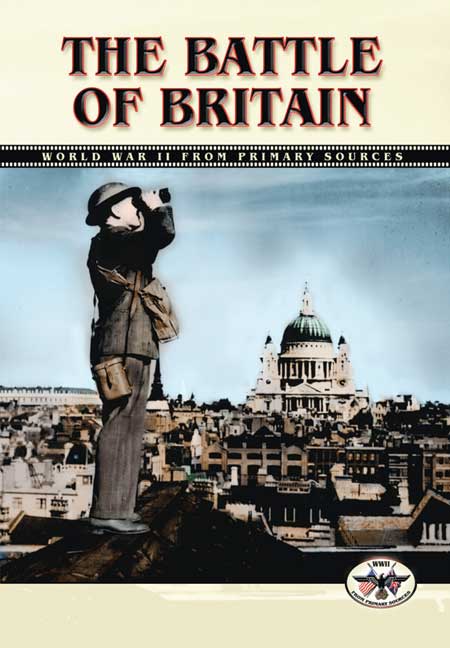 The Battle of Britain (DVD)

Add to Basket
Add to Wishlist
You'll be £7.50 closer to your next £10.00 credit when you purchase The Battle of Britain. What's this?
+£4.50 UK Delivery or free UK delivery if order is over £35
(click here for international delivery rates)

This is the definitive film record of the Battle of Britain, when Britain stood alone against the threat of the Third Reich.

This DVD features the fourth part of a series of films produced by the United States War Department during World War II. The series explained the reasons for the US war effort up to that time. This fourth part chronicles the Nazi air campaign against Britain and how the British responded to it.

The film depicts the Luftwaffe “blitz” and the defensive struggle of the RAF and the English people.

This superb collection is essential viewing for military history devotees.