Preorder
Add to Wishlist
You'll be £24.00 closer to your next £10.00 credit when you purchase The British Aerospace Harrier. What's this?
+£4.50 UK Delivery or free UK delivery if order is over £35
(click here for international delivery rates)

Through a collection of dramatic and informative photographs, supplemented by cutaway illustrations, this book highlights the agility and flexibility of this dedicated RAF aircraft. The British Aerospace Harrier enjoyed a dynamic and colorful operational history, prior to its retirement in 2011. This photographic celebration serves to commemorate the aircraft, illustrating its agility in a variety of contexts.

The book includes photographs by the author and a select number of other amateur photographers, with the vast majority of photographs never having been published previously. This impressive new photographic publication will be presented in full colour and is sure to be prized as a collector's piece amongst fans of the genre. 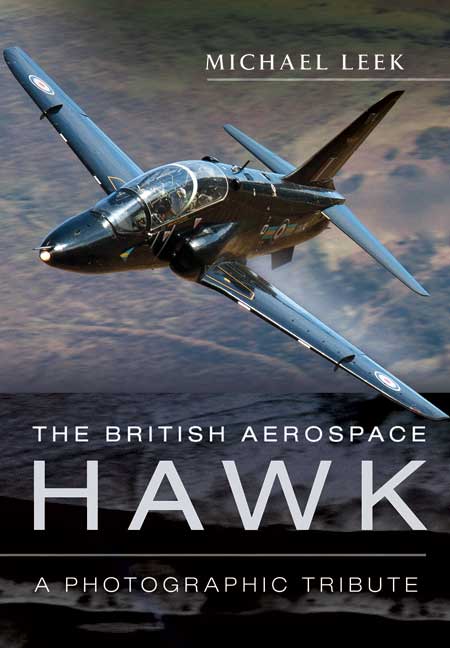 Through a collection of dramatic and informative photographs, supplemented by cutaway illustrations, this book, the first in a mini series of three, highlights the agility and flexibility of this dedicated RAF and RN trainer. With the T1 and T1A versions soon to be retired from UK service (eventually to be replaced by the BAE Systems Hawk T2) this book looks set to represent a fitting tribute to the type, flown by all fast jet pilots since its introduction into service in late 1976. In order to set the scene for the future training needs of fast jet pilots, photographs of T2 aircraft are included.…

Click here to buy both titles for £46.50
More titles by Michael Leek
Preorder