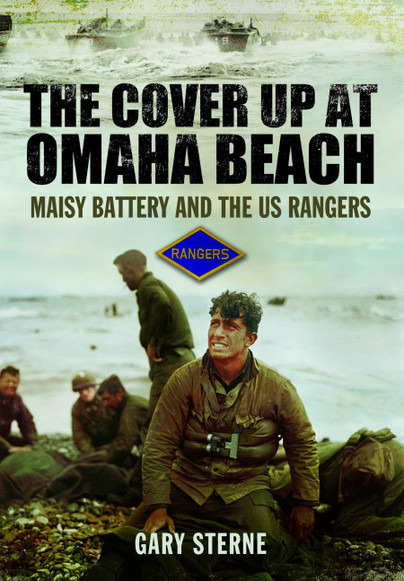 The Cover Up at Omaha Beach (Paperback)

Add to Basket
Add to Wishlist
You'll be £16.99 closer to your next £10.00 credit when you purchase The Cover Up at Omaha Beach. What's this?
+£4.50 UK Delivery or free UK delivery if order is over £35
(click here for international delivery rates) 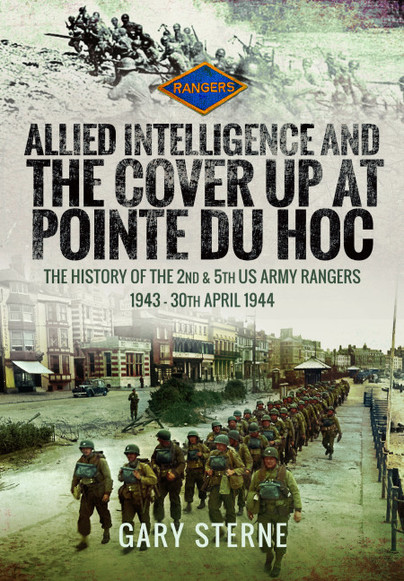 Volume 1 of this two-part work puts the reader firmly into the footsteps of the 2nd and 5th Rangers as they arrive in England in 1943. It follows them during their intensive training with the Commandos and the Royal Navy as they head towards D-Day – including cliff climbing, assault landings and the Slapton Sands ‘dress rehearsal’. The orders given to the Rangers, along with dozens of aerial reconnaissance photographs of Omaha Beach, Pointe et Raz de la Percée, Pointe du Hoc and Maisy - as well as French Resistance reports – detail the information given to the Rangers' commander Lt. Col.…

Click here to buy both titles for £51.99
More titles by Gary Sterne