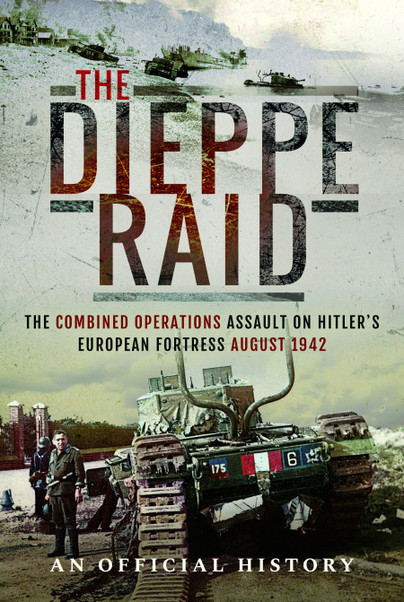 Add to Basket
Add to Wishlist
You'll be £15.00 closer to your next £10.00 credit when you purchase The Dieppe Raid. What's this?
+£4.50 UK Delivery or free UK delivery if order is over £35
(click here for international delivery rates) 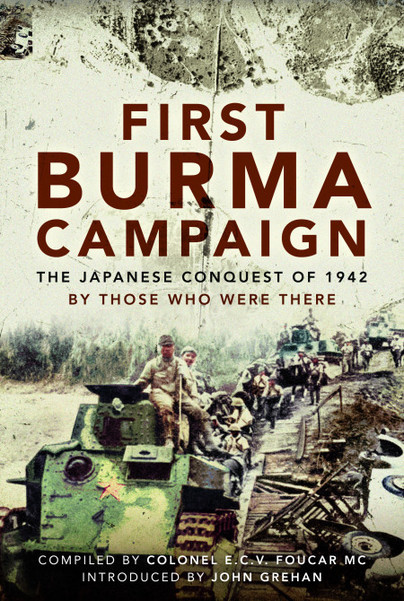 Shortly after the British and Indian forces had withdrawn from Burma in the face of the Japanese onslaught in 1942, Colonel E.C.V. Foucar MC was instructed to undertake a ‘special duty’, namely seek out documentary material and information from the various officers involved in the First Burma Campaign. The final element of Foucar’s task was to write an account of the fighting, based on these many eyewitness accounts, for the Director of Military Training. This fascinating narrative sets out the challenging geographical, climatic and political conditions the British were faced with in Burma…

Click here to buy both titles for £45.00
More titles by An Official History
Preorder