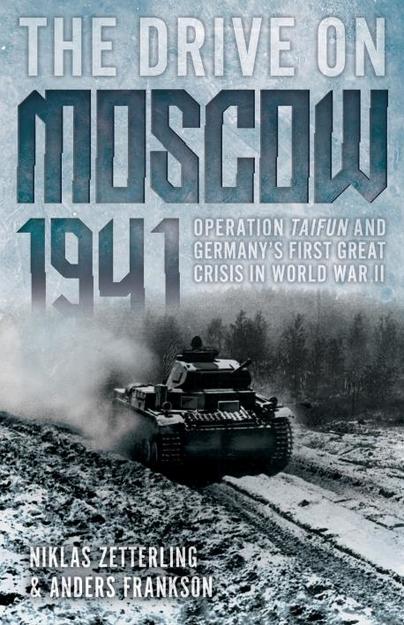 The Drive on Moscow, 1941 is based on numerous archival records, personal diaries, letters and other sources. It recreates the battle from the perspective of the soldiers as well as the generals. The battle, not fought in isolation, had a crucial role in the overall German strategy in the East, and its outcome reveals why the failure of the German assault on Moscow may well have been the true turning point of World War II.

Niklas Zetterling, a researcher at the Swedish Defense College, is most recently co-author of The Korsun Pocket: The Encirclement and Breakout of a German Army in the East, 1944. Together with Michael Tamelander, a part-time military author, they have written books about the battleship Tirpitz, the D-Day landings and the 1940 campaign in Norway.