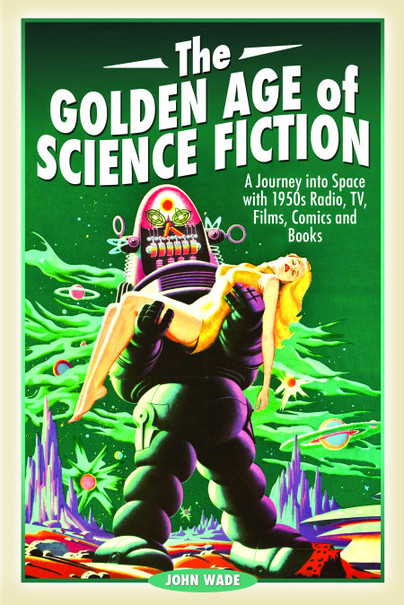 You'll be £4.99 closer to your next £10.00 credit when you purchase The Golden Age of Science Fiction. What's this?
Need a currency converter? Check XE.com for live rates

Wade's stories, coupled with ample illustrations, including classic cover art, make this enjoyable read. It's less an academic tome on the history of science fiction, more a personal remembrance by a man who loves the genre and has devoted a great deal of research into its golden age.