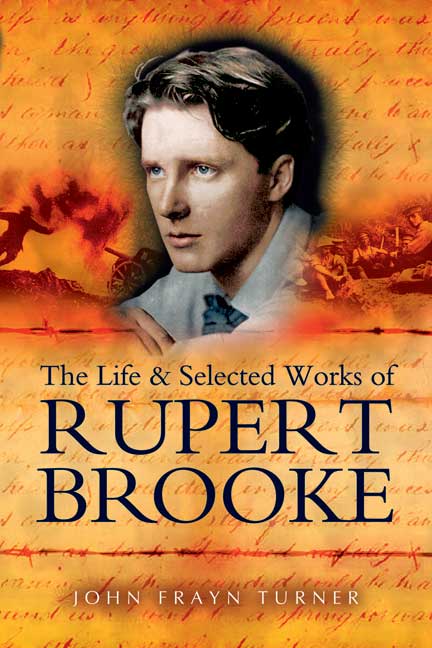 The Life and Selected Works of Rupert Brooke (Kindle)

Click here for help on how to download our eBooks
Add to Basket
Add to Wishlist
You'll be £4.99 closer to your next £10.00 credit when you purchase The Life and Selected Works of Rupert Brooke. What's this?
Need a currency converter? Check XE.com for live rates

Rupert Brooke's short life was filled to brimming with drama and romance. Today he is the best known of that extraordinary group of British Poets of the Great War. Tragically his life was cut short but not before he produced arguably the finest poetry of the twentieth century, the best examples of which are in this book, along with his biography.