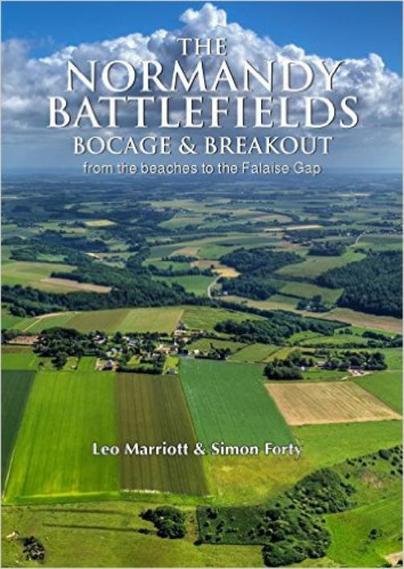 Bocage and Breakout: From the beaches to the Falaise Gap

Add to Basket
Add to Wishlist
You'll be £13.99 closer to your next £10.00 credit when you purchase The Normandy Battlefields. What's this?
+£4.50 UK Delivery or free UK delivery if order is over £35
(click here for international delivery rates)

Mixing text, maps and images, many of them specially commissioned including aerial photography, The Normandy Battlefields: Bocage and Breakout explains and interprets the complexities of the Normandy campaign in an original and cohesive package.