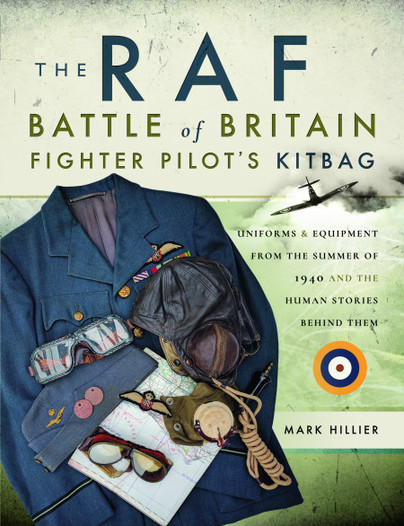 Add to Basket
Add to Wishlist
You'll be £14.99 closer to your next £10.00 credit when you purchase The RAF Battle of Britain Fighter Pilot's Kitbag. What's this?
+£4.50 UK Delivery or free UK delivery if order is over £35
(click here for international delivery rates) 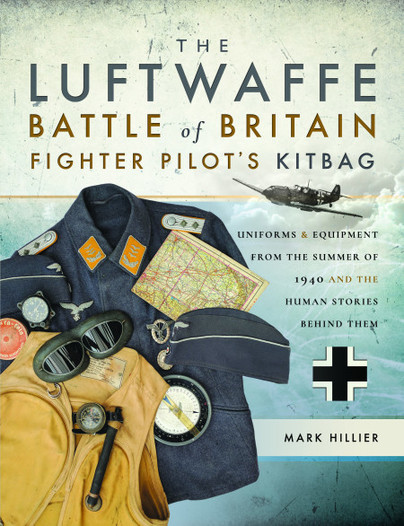 Reichsmarschall Göring told Hitler that it would take less than a month for his much-vaunted Luftwaffe to conquer the RAF and pave the way for the German invasion of Great Britain. His prediction was to prove disastrously wrong, but for four long months his pilots and aircrew fought for their lives in the skies above the UK. From their bases in continental Europe, the Luftwaffe’s fighter pilots escorted the great bomber fleets that sought to destroy the RAF’s airfields and installations, and tackled the Spitfires and Hurricanes deployed to defend Britain’s towns and cities. Whilst much…

Click here to buy both titles for £29.98
More titles by Mark Hillier