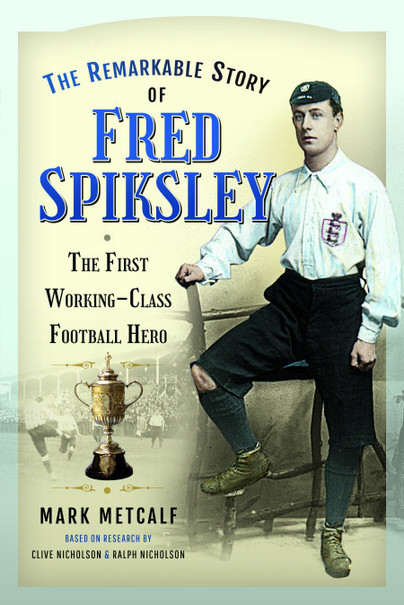 Add to Basket
Add to Wishlist
You'll be £15.99 closer to your next £10.00 credit when you purchase The Remarkable Story of Fred Spiksley. What's this?
+£4.50 UK Delivery or free UK delivery if order is over £40
(click here for international delivery rates)


"It is indeed a remarkable story and is highly recommended."

I’m a huge football fan, born in the fine city of Lincoln in 1974, obviously the best year ever. But I want to know how have I never heard of Fred Spiksley? What a fantastic man, a man of many talents not all great. But I have honestly never heard of him which is disappointing because how many other fine young men have we not heard about. He managed to cram so much into life too, I must admit I really enjoyed reading about his football years the most. Reading about the old teams, styles of play and coaching methods that were put in play were great to read about. But not only has his football career come to its end, that he ends up in coaching, management and mixing with world media stars. This book and story was a really good read, and I would think it would be a great read for fellow fans just to be reminded of how things were done in yesteryear. 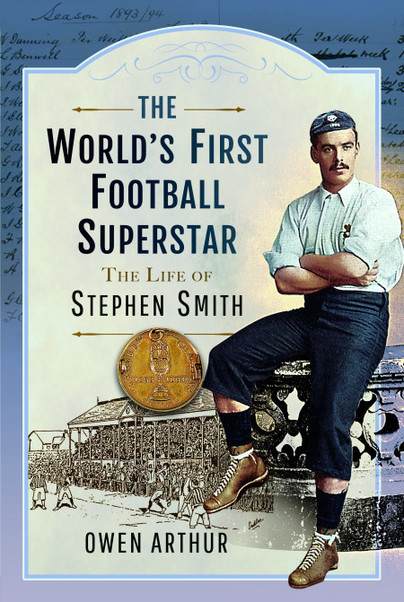 Buried in an unmarked grave in the churchyard of the small village of Benson in Oxfordshire lies the body of a footballing world champion from a bygone era shrouded in the mists of time. His name was Stephen Smith. This footballer of the Victorian and Edwardian era could claim as many league title winning medals as John Terry and Wayne Rooney, more league winners medals than Eric Cantona, Frank Lampard, Cristiano Ronaldo, Thierry Henry and Alan Shearer. This book is the never before told story of a footballer born at the end of the Industrial Revolution, son of agricultural labourers who became…

Click here to buy both titles for £35.99
More titles by Mark Metcalf